Living Life with No Limits 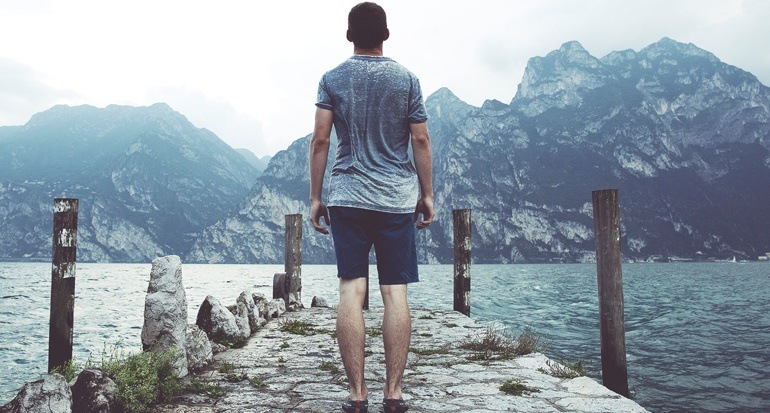 If there’s one thing that puts a damper on achieving goals, it’s the tendency to place arbitrary limits on ourselves. This is like attempting to go out on the roof while locking the access door before climbing out. No wonder it’s tricky to finish the task.

If you think about something you want to do or achieve and the thought creeps into your mind that you can’t, that this isn’t a possibility for you, immediately nix that negative commentary. This is your lack of self-esteem talking, the part of you that doubts your worth and doesn’t want you to get hurt by trying anything new. The only way to see what you’re made of and broaden your current horizons, not to mention your skill set, is to say “yes” in place of “no.”

If you’re overworked and overstressed, it’s going to prove difficult to remove limitations. In fact, you may have already accepted them as your lot in life. Could the answer be as simple as striking a few tasks from your everyday to-do list and creating some balance between work and play? When life is more in balance, it’s easier to see that those so-called limitations don’t really have a hold on you anymore. Believe that you can and you will pursue goals and dreams without any limitations.

Dr. Carr specializes in Cognitive Behavior Therapy and Psychological Assessment in Lubbock, Texas.. The majority of his psychotherapy work focuses on Anxiety, Depression, Obsessive Compulsive Disorder (OCD), and Career challenges. Dr. Carr conducts weekly psychotherapy sessions and executive coaching on these and a number of other issues.

Thank you for such an interesting article! It gave me some motivation and confidence in what I can do. It’s something that all of us need nowadays. Your articles are very inspiring and I hope to read more on this topic in your future posts.

You’re absolutely right. Dr. Carr is not just a great psychologist and behavioral management expert, he is also a talented mental health blogger. His articles are useful to anyone who wants to improve his/her life.